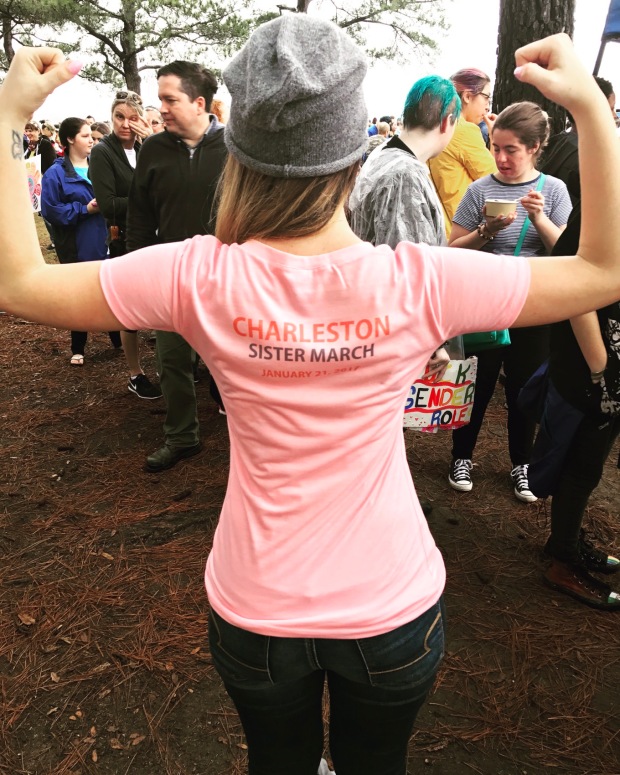 Yesterday my hometown warmed my heart to no end. Over 2 thousand people attended the Women’s march yesterday in downtown Charleston as the sister march to the March On Washington. Cities and countries all over also took part in the march that has gone down in history.I marched in the rain with women AND men of all ages, races, sizes, beliefs and all were marching for their own different reasons. I gained blisters and wisdom…and possibly a cold but that’s what modern medicine is for. Because you know it’s 2017…times have changed.
I’ve seen posts on social media calling women who marched whining women, saying it didn’t matter because Trump is president so nothing will happen, that the march was not for all women, and that if you didn’t share the same beliefs as everyone else that you weren’t welcome and that things have been the same for years so why “bitch and whine” now.
I can’t speak for all women, and I’m not trying to but the biggest difference I can say between the women who marched and the women who chose not to….the women who marched aren’t trash talking the women who didn’t. Not saying all women who didn’t march are…but it’s saddening to see how many are. It was a personal chose for me to attend. I knew it was going to be a big moment in history for women and I do have beliefs that I do worry will be fought against. For myself it was NOT a protest against Trump, and actually if you would have attended you would have seen that for a lot of people it wasn’t either. It was about women empowerment and love for all people. There was a moment yesterday where the speaker said to turn to our neighbor and introduce ourselves and share the love…and we did. I hugged women I didn’t know and watched the crowds of hundreds do the same. There was a little girl when we were marching who had a sign on her shirt that said “future voter” and she was chanting away “love not hate”….and I thought to myself that is a reason that I march today because one day I won’t be here but there will be the following generations who will be affected by the actions of today and it is our job to make sure their futures will be great. 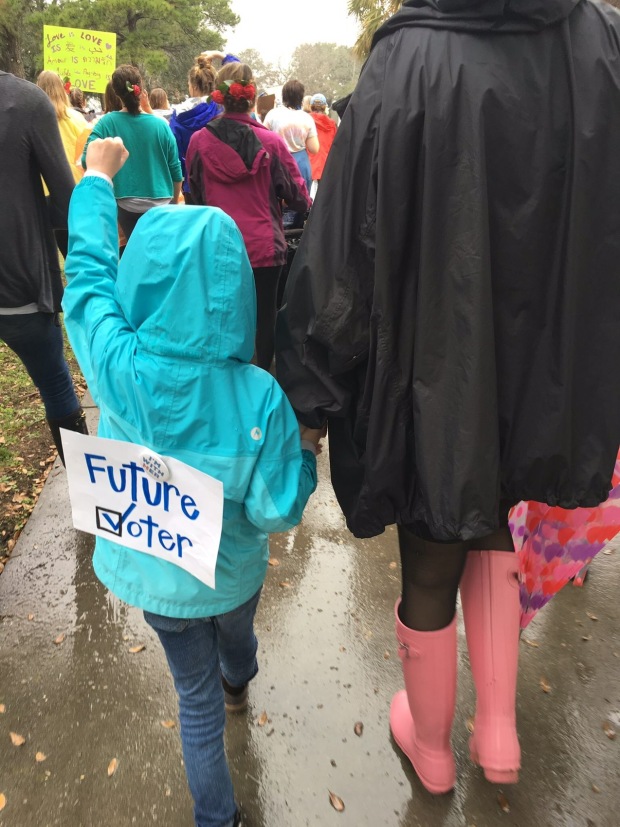 I respect everyone all colors, shapes and sizes and I always have. I respect your beliefs and understand that not everyone is going to agree. Yesterday the world came together to show that there are people who are tired of how things are. People said that “things were the same when Obama was President”, and even though that is true it doesn’t make it okay. I was not for Trump or Hillary but the things Trump has said in regards to women….then for him to win (even though Hillary had the popular vote) was like a slap in the face for most (not all because yes there are Trump supporters that are women) women and many minorities because let’s not forget he didn’t just say things about women. So once that happened I think that started a fire for women and that it is time for a change.
Yes we have the right to vote, but in the work place you can do the exact same job as a male employee and make less than them. Some of the best actresses are paid millions less than their male counterparts. This was one of the things that I saw women getting told to stop whining about.
I’m sorry…I would be so angry if I worked my ass off in college and then went into the work force and was paid less than a man with the exact same qualifications only because I was a woman. That’s not whining because if it was reversed you know it would be a lot different. This isn’t the 1950s.

I marched yesterday for:
Women’s rights. Because there shouldn’t be a difference.

Mental illness and the fact that people are way to quite about it!

Equal pay.
Planned parenthood: because they do more than abortions.

The right to our own bodies. I personally wouldn’t get one but I would never tell someone they couldn’t do something because I don’t agree with them.
LGBT rights- because our POTUS and VIP had an anti-LGBT platform and there are many I know who are nervous about this new presidency. Also because even though they have been given marriage rights it doesn’t mean they are still in the clear. Let’s not forget the Orlando victims earlier this year. I marched because they and many others could not.
Adding on to that. I marched for all of the awful things that have happened these past years. All of the shootings. Rainbow lives, black lives and blue lives. All of the hate and separation needs to stop

Health care. There are people out where who would have died if it wasn’t for Obama care because they didn’t have any form of insurance. Because either their jobs didn’t offer or they couldnt afford it.

Our future generations to come.

This was not an Anti- Trump protest, this was a world wide wake up call to our government that “hey, there needs to be a change”.

So, ladies…thank you for yesterday. Thank you for bringing out emotions from everyone and warming our hearts and letting it be known that we can be as one. Ladies who didn’t march, don’t judge the women who did or ridicule our beliefs because their not your own. I respect you and all the ladies who say we didn’t speak for them.

I chose to not just sit down and be quiet and loved every minute of it. ✌🏼❤ 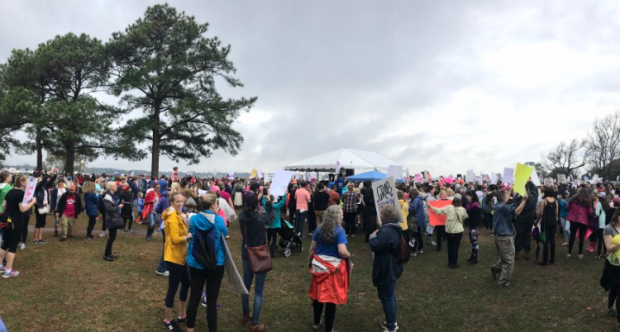 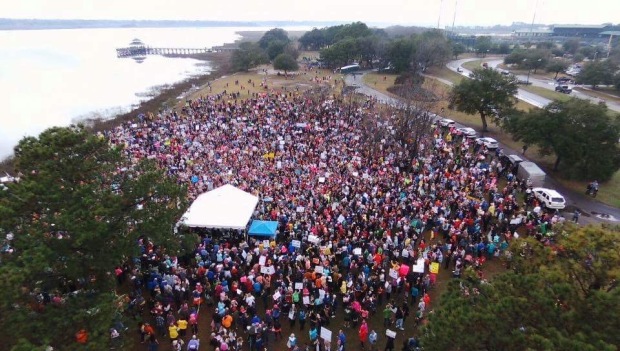 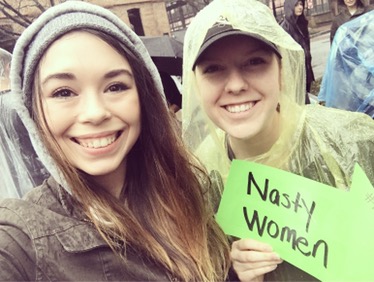 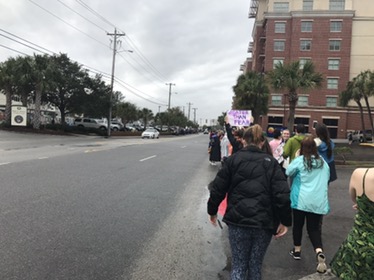